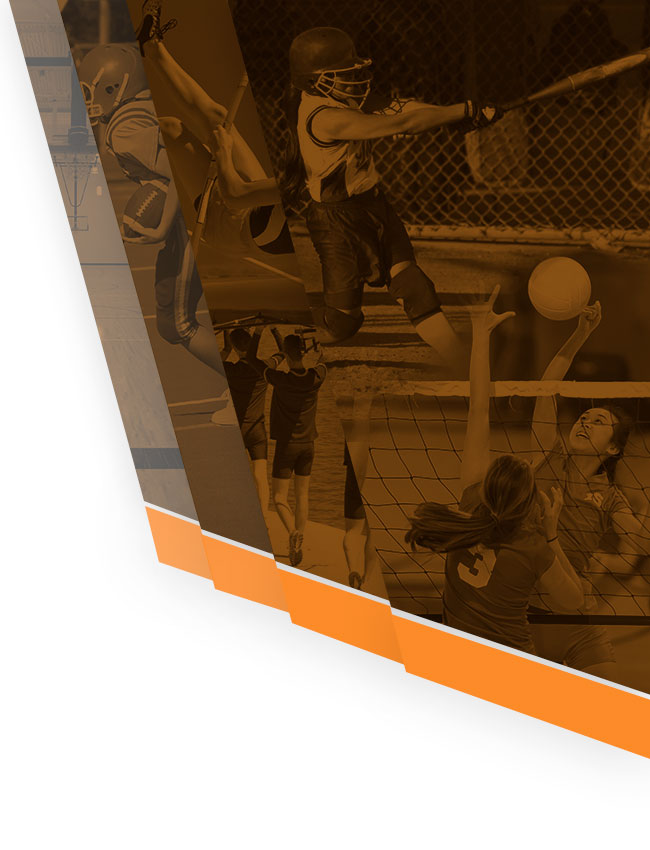 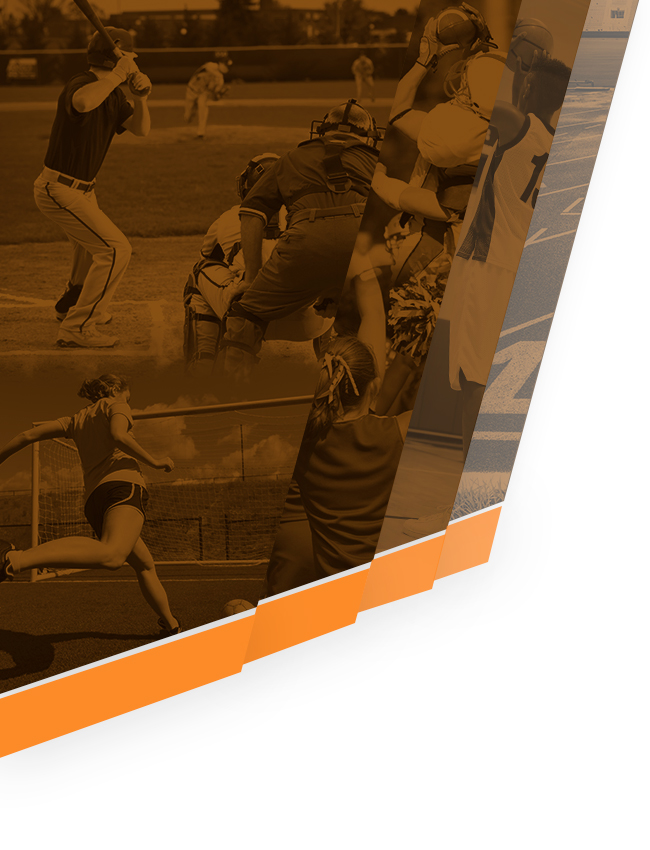 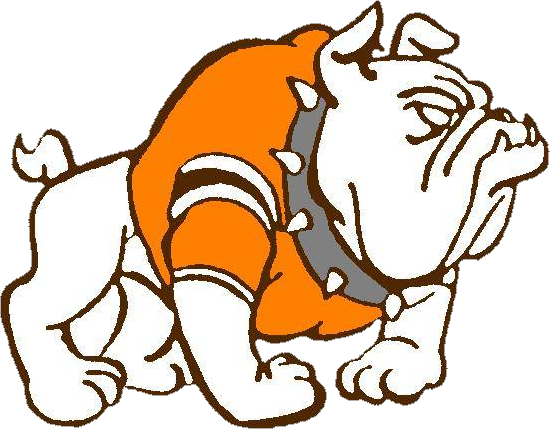 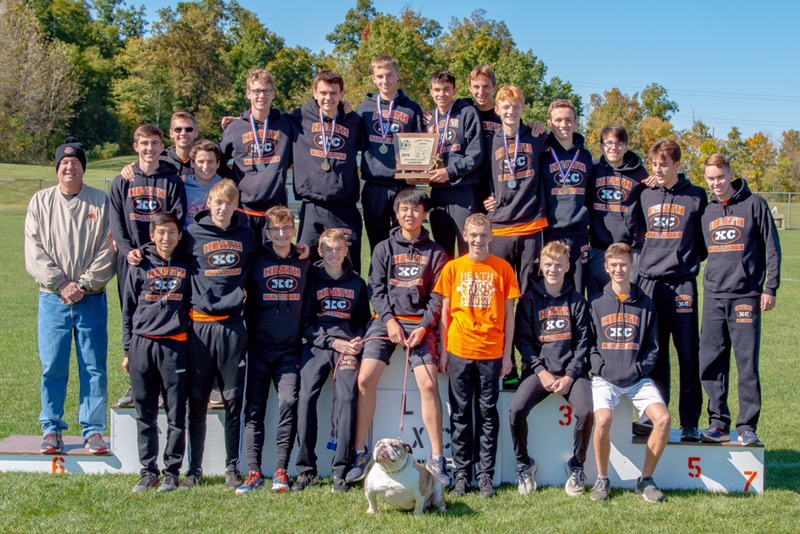 We work very hard to compete for championships, but seeing the number of kids listed above who ran these times really shows that we have an entire roster of athletes who put in a tremendous amount of work. I could not be prouder of ALL the kids in our program!!!

No Events This Week

Events are added by athletic staff.
View All Events